Our Story
Home Our Story
Chapter One:

Page 15 Founder and Executive Director Julia Young grew up in downtown Orlando, but spent a few weeks every summer at her grandparents’ farm in upstate New York. She spent her days picking vegetables, hiking, and reading.

Both Julia and her grandmother “Teddy” were enthusiastic readers. Julia, however, was also a restless reader. She struggled to stick with new books beyond the first few pages. Teddy, having lived through the hard years of World War II and the Great Depression noticed this behavior with some distress. “I give up” was not a part of her vocabulary.

One afternoon, as Julia sat beside a pile of discarded books, Teddy bestowed upon her granddaughter a personal rule of thumb, a rule that would one day inspire many more generations of young readers.

When reading a book, you must read until page 15 before you decide whether to keep going or to choose a different story. 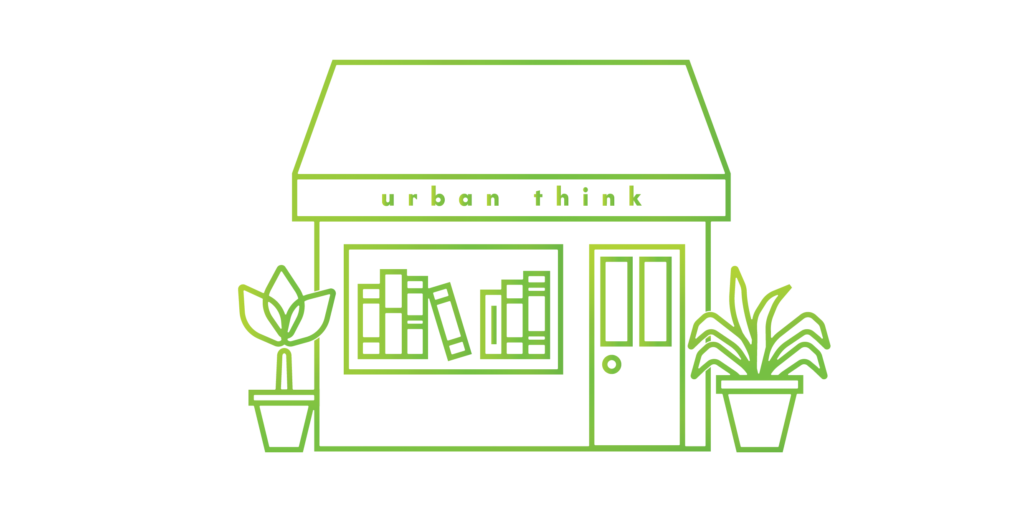 The Foundation itself is the legacy of the Urban Think! Bookstore, which served admirably as downtown Orlando’s local & independent bookstore from 2001 to 2010.

For 10 years, the Urban Think Foundation served as an umbrella organization to Page 15 & Burrow Press, an independent literacy press publishing award-winning poetry and prose, in-print and online. Burrow Press is now the literary publisher of Stetson University’s MFA of the Americas program. Page 15 now serves as the legacy of the Urban Think Foundation, continuing to bring exceptional programming to the youth of Central Florida 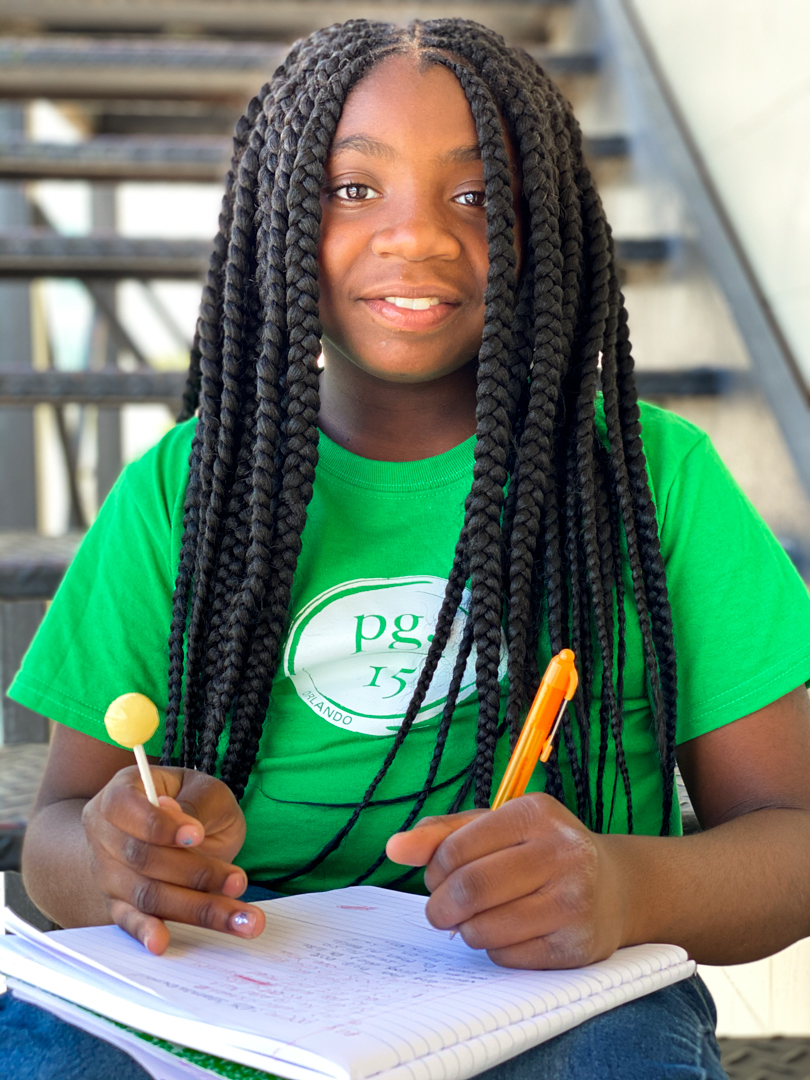 Come work with us!

YOUR IMPACT
become a volunteer

Can you help us write
Chapter Three?

If you love working with kids; want to make a difference; are friendly or easygoing or energetic; and are creative-minded; then you are in the right place! At Page 15, we don’t just seek to provide a place where children come to improve vital literacy skills — it’s also a safe place where they use those skills to find their voice and feel supported by a community of friends and coaches. Help us make a difference in our community today!

If you want to help keep our community programs going but you  cannot spare the time, please consider donating to our cause.